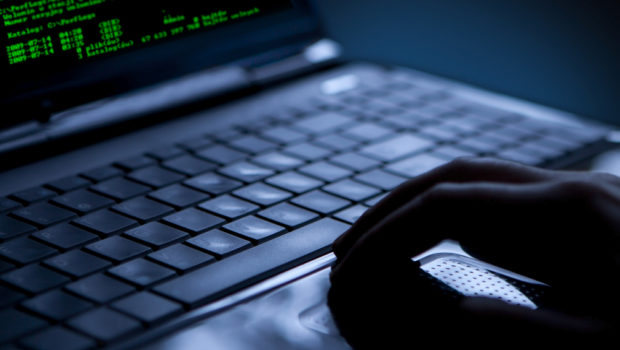 Social media is one of the most powerful tools a modern business can harness to boost its reputation, drum up business and keep themselves in the minds of the general public. However, just as a platform like Twitter can give your brand a boost, it can also cause your world to come crashing down. A rogue tweet or a unflattering image can harm your virtual reputation. But, even these slip-ups pale in comparison to the damage a security breach can have.

Despite being an international company with a market cap value of $14 billion, Twitter isn’t impervious to cyber attacks. Although it’s almost impossible to calculate how many hacking attempts are made against Twitter and its users each year, it’s fair to say it’s a big number. In fact, from just one incident alone in 2016, 33 million account details were stolen and posted on the dark web.

Similarly, Twitter was forced to temporarily shutdown one of its own services back in 2014 after a cross-site scripting (XSS) vulnerability was discovered. Tweetdeck is an online app that allows Twitter users to schedule automatic tweets, review their page stats and carry out a number of  tasks with a few simple clicks.

However, after a flaw in the system was discovered, the service had to be switched off in order to protect millions of users. The nature of a cross-site scripting attack, according to Incapsula, is that it allows the criminal to insert malicious code into a vulnerable application. Whether it’s through a stored XSS – where the script is directly injected into the app – or reflected – the script is reflected from an app to a user’s browser. The result is the same: personal details are exposed.

With this sort of threat hanging in the air, Twitter was forced to act. However, just because the vulnerability was ‘fixed’ doesn’t mean everyone is safe. In fact, if you’re running a business with a Twitter account, you really shouldn’t take anything for granted. Your reputation could depend on it. Indeed, if you simply relied on Twitter for protection, you could leave yourself vulnerable to XSS attacks and all manner of nasty consequences.

From a financial perspective, a hacked account could end up costing you a lot. If you’re a business user with an active ad account, hackers could easily spend your money on any advertisements they wish. To make matters worse, hackers could deliberately purchase inappropriate advertisements in order to discredit your businesses.

Moreover, according to research by the Ponemon Institute, a data breach costs an average of $154 per record. So, if you were to have the personal details of certain business contacts or followers linked to your account, the cost of a hacker getting hold of these could quickly mount.

In addition to the financial impact of a hack, your reputation is also at stake. When someone gets hold of your account details and can login at will, they can literally do anything they choose. Regardless of whether it’s a teenage prankster, a professional outfit intent on selling your details or a rival company, your reputation is at risk if you don’t protect yourself.

Protect Yourself, Your Business and Your Reputation

So how do you stop someone compromising your Twitter account and posting messages and information that could harm your business? The first step is knowledge and then strict adherence to best practices – including securing your password and changing it regularly. Additionally, as Incapsula’s security team suggests, get a web application firewall (WAF). Any business with a web presence should be making use of this third-party security provision as it essentially filters out malicious traffic and, therefore, reduce the risk of malicious attacks.

Cybercrime is a very real thing. It can crush your company’s reputation if you aren’t careful. Even though Twitter will do its best to secure your credentials, relying on someone else to protect you is like shutting your eyes and letting your friend take the steering wheel. Although you know they have your best interests at heart, it’s still an unsafe situation that could cost you dearly if things go wrong. Things are exactly the same in the social media sphere which is why you should learn from the mistakes of the past and take your security and reputation in your own hands. 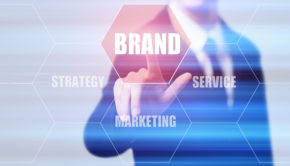 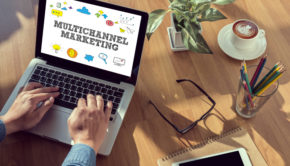 Creating a multi-platform marketing strategy for your business → 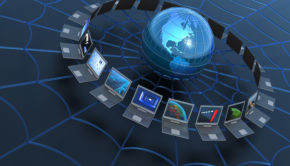 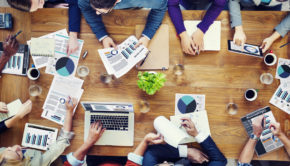