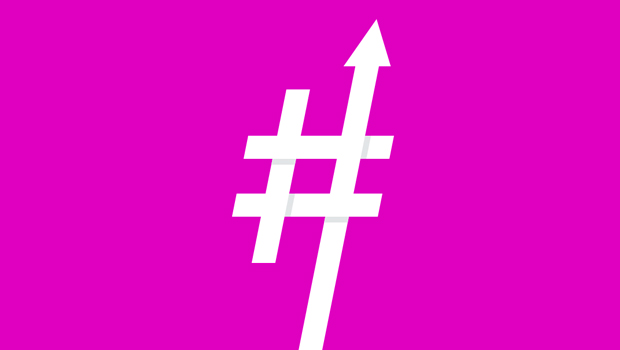 Before the development of social networking, the concept of trending was very different than what it is now. It was thought that sudden attraction or hype of any physical thing or a song that has gained popularity rapidly is “trending.”

Trending is a unique phenomenon that takes place as time goes by. Attraction and rising popularity of musical bands or other such forms of media have always prevailed. In the1990’s, this trend was prevalent for objects like stuff toys or dolls. However, it is not necessary that the description is limited to physical objects. The topics of discussion about politics, things of interest, cars, estate, realty etc. can also be included in the definition of ‘now trending’.

The reason of a sudden increase in popularity of something can be literally anything. It can be due to a major incident; the death of some famous personality, a major collaboration among some companies that rule over the world, they can be political disruptions or anything at all that leads to the increased awareness of people about a particular thing. It can also emerge from TV Shows, dramas, movies, serials. It can be the characters of the enactments or anything at all. In the past year, there has been a lot of talk about the famous celebrities, for example.

The latest of these has been because of Zayn Malik with the sudden news of leaving One Direction, Miley Cyrus with her bold acts and displays of crazy behaviour, Justin Beiber and Salena Gomez with the news of their breakup.

Looking from a Pakistani point of view, the massacres in the forms of terrorist attacks, assassinations, strikes and all of them that take place all over the country almost every day emerge as a hot news and spread like wild fire all over the world.

Natural disasters like earthquakes, volcanic eruptions, floods, terrorist attacks, threats to the national security institutes in all parts of the world are all topics that have proved to be a source of ecstasy and high ratings over the web from people all over the world.

It is believed that this is mainly because of social networking sites like Facebook, Twitter. Google+ also causes the trending of different people, brands, music bands, celebrities etc. the trends in the people develop about anything can be easily evaluated by the thumbs up or thumbs down options, sites provide their users with.  In addition to this, YouTube publishes the videos from all over the world from every site that has the most views and similar job is done by Facebook and Pinterest by publicising most famous news, pictures or videos from all over the world.

The trend of using hashtags was first broke out by Twitter. The basic reason they are used is to highlight a keyword over the web while surfing. The symbol enhances the importance of a word and implies that the acronym or similar words for search purposes or any other purpose of significant use. The symbol is more than just a sophisticated crossing of small lines. It plays a significant role in helping completing a search over the internet. It has been recorded that each day, six million computers have a # typed to their systems for search purposes. While using the hashtags, keep in mind that the stuff that goes public with this, is to be evaluated and companies have faced crisis for them.

While searching or highlighting a subject with a hashtag, you have to make sure that the term is admissible, legally accepted all over the world. So, today’s people need to review their statuses and the papers they have got printed, for the assurance that the use has been correctly applied in reference to the use of hashtags. 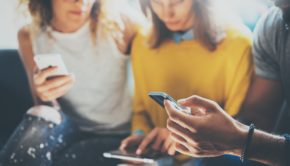 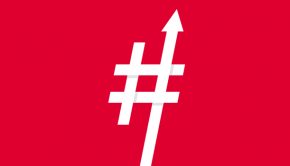 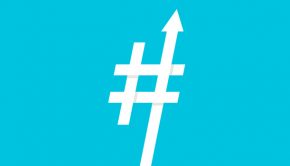