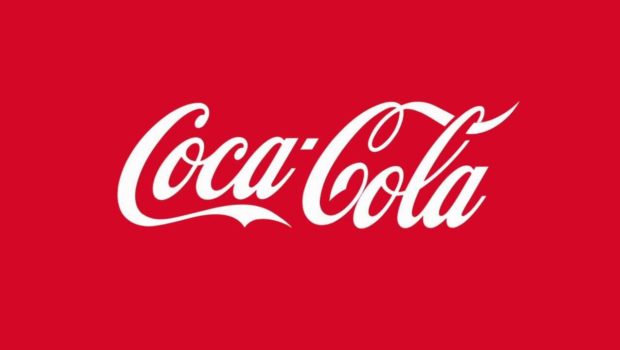 Coca-Cola is a giant in the beverage industry, and is recognized in every country of the world. Their branding strategy has included intelligent market segmentation. Over 60% of all Coca-Cola revenue originates outside of the US, as does approximately 80% of all operating profit. On the global branding and marketing front, the Coca-Cola Company serves as a fantastic example of both undifferentiated and niche targeting. As one of the most valuable companies in the world, The Coca-Cola Company has become a flagship brand that dominates the beverage industry. Founded 130 years ago, Coca-Cola has managed to create a prolific level of brand recognition that is carried across all aspects of design and marketing.

Coca-Cola – Appealing to the Hearts of Consumers

A consistent theme throughout Coca-Cola’s history is an approach that attempts to win over the hearts of consumers. The Coca-Cola Company owns over 400 brands, and each appeals to the good nature and sense of togetherness inherent to society. A single brand is used to unify many variants, all of which share the same values of human welfare and visual iconography. Early in the company’s history, it began to standardize quality across retailers, thus building trust as a brand. This tactic of upholding a higher standard of excellence began when Coca-Cola changed management in 1919. A 36-degree Fahrenheit standard serving temperature was set in place, this being the first of many endeavors set about to establish Coca-Cola as a premium product.

The Core of Cola-Cola

This legendary brand began its journey by creating a voice and presence with which consumers could feel good about and identify with. Distinction and instant identifiability were the keys to success for The Coca-Cola Company. By 1915, the company had established a unique bottle design to set it apart from the competition. This was a huge success and lifted the soft-drinking manufacturer out of obscurity, and towards skyrocketing sales. Ever since, Coca-Cola continues to reinvent its timeless design, while always holding onto the distinctive look at the root of its success. A product-centric approach has always proved successful. This strategy has been maintained till date, as can be seen through Coca-Cola’s recent ‘One-Brand’ initiative.

The obvious red disc is identifiable on all Coca-Cola merchandise; one of the hallmark symbols of their brilliant brand recognition. The Coca-Cola company was one of the first to show that a lucrative and popular customer acquisition strategy can be instated through coupling your product with unrelated activities. Since its earliest beginnings, Coca-Cola has been on the cutting-edge of consumer developments, and aligned its advertising strategy as such. From sports endorsements to print advertising connecting happy activities to drinking Coca-Cola products, their efforts are ingenious. Through connecting with consumers on a personal level, the brand has managed to build a loyal network of followers.

A Product-Centric Approach Worth Emulating

The Coca-Cola Company has established a super brand that is currently the third most valuable brand in the world.  It has an estimated value of $79.2 billion and continues to grow steadily. There is no better model for a product-centric approach that leans on the interests and emotions of a diverse consumer base. Their strategy of placing memorable and heart-warming ads in front of consumers continues to be effective at driving sales and growth